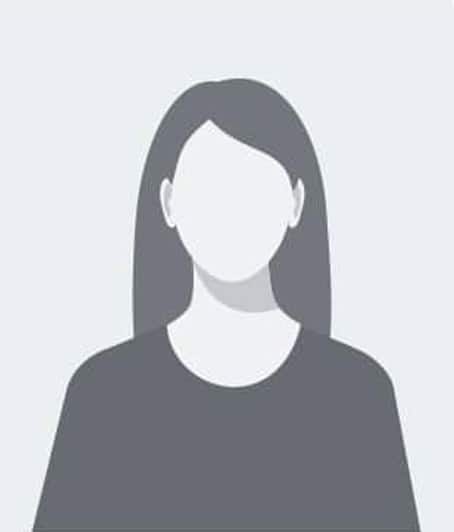 Professor of Classics and Ecclesiastical/Patristic Greek Language and Literature

Evie Holmberg is a professor of Classics and Early Christian Literature. She is also an Art Conservator/Restorer. Her latest work concentrates on symbolic representations in myth as they relate to ancient spiritual paths and  experiences produced through prayer, meditation and recent controlled experiments in psychoanalysis. She has also done extensive work in Art Conservation/Restoration and its relation to the social and cultural environments that influence the reconstruction and exhibition of ancient art.

Evie Holmberg joined the faculty of Hellenic College Holy Cross in 1979, and she has held a joint appointment in both schools as a professor of Classics and Ecclesiastical Greek since 1993. Since 2013, she has been professor of Classics & Ecclesiastical Greek Language and Literature at Holy Cross. Since 1977, she has also worked as director of research projects and art conservator at the Fog Art Museum Harvard University, L.A. County Museum, and the Museum of Fine Arts Boston. Because of the breadth and diversity of her background, she has adopted an interdisciplinary and diachronic approach in her scholarship and teaching. Her work and publications include sample analysis of works of art for the determination of their dating, provenance and history of restoration, translations and commentary of Greek texts of Classical, Hellenistic, Byzantine, and Modern Greek origin, as well as diachronic and comparative historical studies.