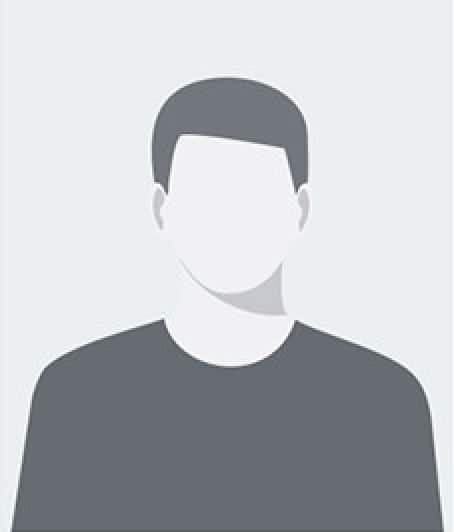 Fr. Emmanuel Clapsis has taught at Holy Cross Greek Orthodox School of Theology since 1985 specializing in Dogmatic Theology and also teaching courses that relate Orthodox theology to modern  and post modern sensibilities. He became tenured professor of Systematic Theology in 2003 and was appointed the Archbishop Iakovos Professor of Orthodox Theology in 2010.

His main academic interests include Ecclesiology, Ecumenism, the public presence and witness of Orthodoxy in pluralistic world, Globalization and Religion, Pneumatology, Anthropology, Suffering and Hope, Spiritual life and Prophetic witness. His theological interests are reflected in his published book:  Orthodoxy in the New World (Thessaloniki: Pournaras); Orthodoxy in Conversation: Orthodox Ecumenical Engagements (Holy Cross Press/WCC Publications, 20000 and the books that he edited:  The Orthodox Churches in a Pluralistic World (WCC Publications, 2004) and Violence and Christian Spirituality (WCC Publications, 2007). He has published numerous articles on his academic interests and some of them have been translated in French, German, Russian, and Italian and Greek. Currently, He is writing a book on the Holy Spirit focusing on its universal presence.

Fr. Clapsis has served as the Vice Moderator of the Faith and Order Commission of the World Council of Churches (1991-1998) and commissioner of Faith and Order Commission of the U.S. National Council of Churches (1985-1991). He has also participated in the theological dialogues of Orthodox Church with the Evangelical Lutheran Church (USA) and the Roman Catholic Church. The Ecumenical Patriarchate has appointed him in his formal delegation to the Seventh, Eighth and Ninth Assemblies of WCC in Canberra, Australia (1991), in Harare Zimbabwe (1998) and Porto Alegre, Brazil (2205).  Currently, he is a member of the Reference Group that informs and accompanies the work of the World Council of Churches During the Decade to Overcome Violence (DOV: 2001-2010).