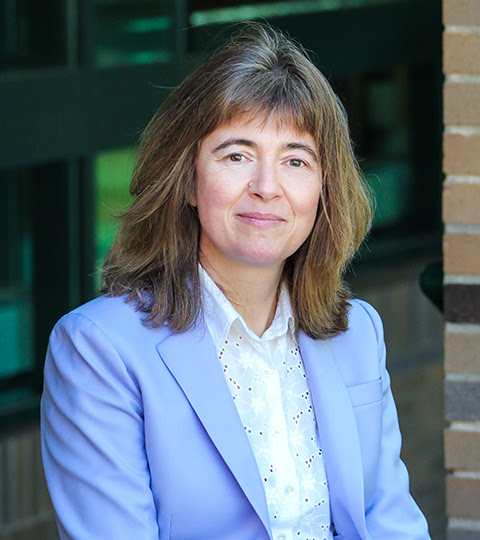 Dr. Stamatia Dova, Director of Classics and Greek Studies at Hellenic College, traveled to Sicily to deliver the opening keynote address at the “Homer in Sicily” conference sponsored by the Fonte Aretusa Organization. The conference was held October 5-8 at the Exedra Mediterranean Center on the island of Ortigia, the ancient heart of Syracuse (Siracusa), just off the Sicilian mainland.

The goal of the conference was to bring together scholars from a variety of disciplines to discuss Homer’s epic vision of Sicily and to visit the archaeological traces of the mythic places and beings of the Odyssey. Dr. Dova’s paper, entitled “Helios, Hades, and the Power of Thrinacia,” explicated the significance of Sicily in the narrative of the Odyssey, in the context of the island’s identification with Homeric Thrinacia.

In addition to chairing the Classics and Greek Studies program, Dr. Dova is the director of the Kallinikeion Institute at Hellenic College Holy Cross and an Associate in Athletics, Hellenism, and Poetics at the Center for Hellenic Studies in Washington, DC. Her publications include The Poetics of Failure in Ancient Greece (Routledge, 2020) and Greek Heroes in and out of Hades (Rowman & Littlefield, 2012). This semester Dr. Dova is teaching The Rise and Fall of Athens, The World of Greek Heroes, and Beginning Ancient Greek I.