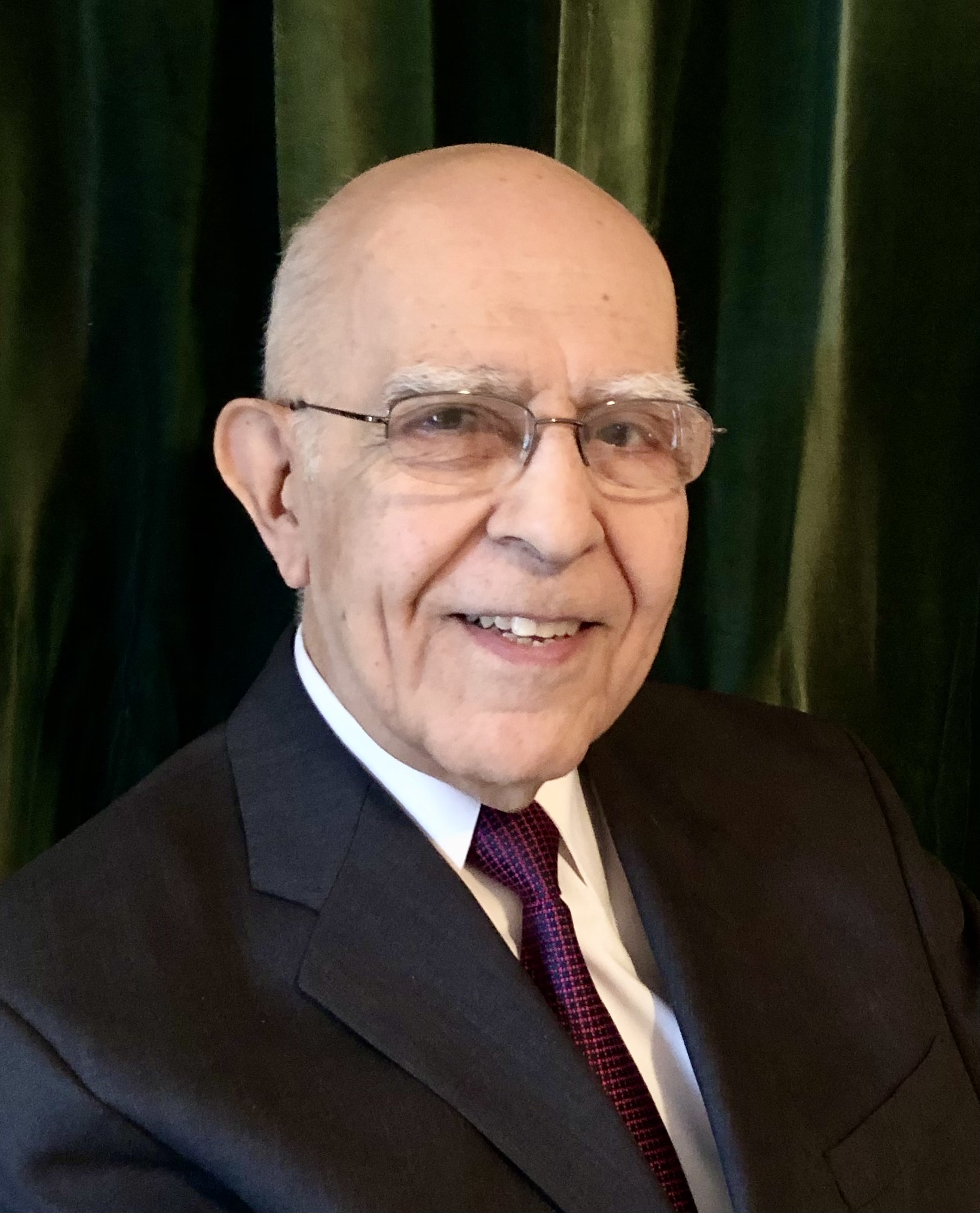 On December 3, Dr. Lewis Patsavos, Professor of Canon Law emeritus at Holy Cross Greek Orthodox School of Theology, was awarded a doctorate honoris causa by the Pontifical Oriental Institute in Rome. The conferral of this high and rare honor was within the framework of a two-day conference marking the fiftieth anniversary of the founding of the Institute’s Faculty of Canon Law. The mission of the Institute is to pursue research, teaching, and publishing related to the traditions of the Eastern Churches in all their aspects, including canon law.

Over the course of his long, distinguished career, Dr. Patsavos has been recognized as a leading authority on canon law and currently serves as Vice President of the Society for the Law of the Eastern Churches, a position first held by His All-Holiness Ecumenical Patriarch Bartholomew. Dr. Patsavos has disseminated his profound knowledge in numerous published works and speaking engagements, and in the classroom, teaching several generations of Holy Cross students with his inimitable combination of keen erudition and personal warmth. Rev. Dr. George Parsenios, now Dean of Holy Cross, was Dr. Patsavos’ teaching assistant while a seminarian, and says, “The students and colleagues of Dr. Patsavos are well aware of his many admirable qualities, both personal and professional. We are delighted to see that those outside of our institution also recognize that he is a man worthy of great esteem and special recognition.”

In his remarks upon accepting the honorary doctorate, Dr. Patsavos said, “I am both humbled and honored by this act of recognition, which I see more as recognition of the school I represent rather than of the person who stands before you. By receiving this honor, I believe that Holy Cross Greek Orthodox School of Theology is also honored by the promotion of its relationship with the Pontifical Oriental Institute.”

Following his general remarks, Dr. Patsavos delivered a formal presentation on the topic of lessons learned from the Code of Canons of the Eastern Churches in fostering greater communion among the Orthodox and the other Eastern Churches and the future challenges they pose.