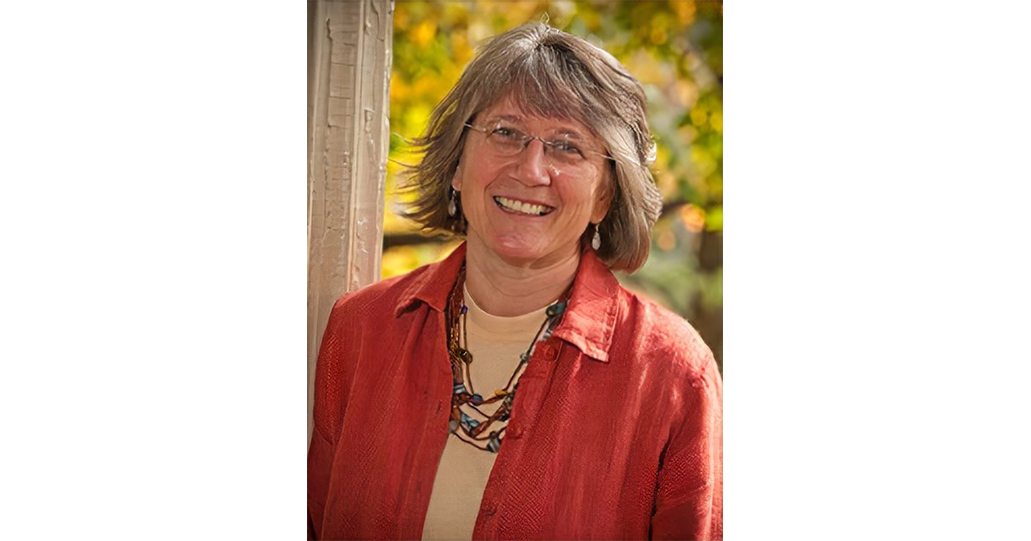 The President of HCHC and the Dean of Holy Cross Greek Orthodox School of Theology are pleased to announce the appointment of Professor Katherine Wendy Larson as Visiting Professor for the Fall 2020 semester. Professor Larson is the inaugural scholar of Holy Cross’s new Visiting Women Scholars Program, which is being generously funded by an anonymous donor. The new program will bring Orthodox women scholars to Holy Cross to offer their expertise and teaching to our students and community.

Professor Larson has taught in the English Department at Roanoke College since 2002. She received her BA from Gustavus Adolphus College in Minnesota, and her MA and PhD at the University of Wisconsin in Madison. Her research centers on Medieval and Byzantine women’s spirituality and their veneration of saints, with special attention to saints who were popular in both the Catholic West and Orthodox East. An outstanding educator, Professor Larson teaches Medieval Literature, Film Studies, and General Education Humanities courses. She was received into the Orthodox Church at the parish of Saints Constantine and Helen in Cambridge, MA. She and her family are members of Holy Trinity Greek Orthodox Church in Roanoke, VA.

Professor Larson’s current research focuses on the development of devotional activity associated with St. Margaret of Antioch, a third-century martyr who became enormously popular in the Middle Ages in both the Latin West and Byzantine East. St. Margaret was best known to western Christians for her promise to protect mothers during childbirth, and devotion to her was sponsored largely by women. In the Byzantine Church, she was known by the name Marina, and was popular as a demon-fighter and healer, with a strong following among both men and women. Mapping devotional activity connected to St. Margaret and St. Marina offers an instructive and insightful opportunity to observe how such devotion developed as a nexus of gender, patronage, artistic production, wealth, and other influences in these twin manifestations of medieval Christian culture. Study of these saints is also an opportunity to raise awareness of how cultural concepts moved between the East and West, producing a more complex and fluid picture of Christian ideas and practice in the medieval period than is normally recognized.

At Holy Cross, Professor Larson will teach an online course called “Female Sanctity in the Orthodox Tradition: Context and Practice.” This course is designed to introduce students to women saints in their historical contexts along with the development of the Church’s devotion to them. It will begin with narrative accounts of the saints’ lives, and will study their iconography, hymns, liturgical texts, and material forms of devotion and patronage. The saints under consideration include: Sts. Helen, Mary Magdalene, Katherine of Alexandria, Macrina the Younger, Mary of Egypt, Gorgonia, Athanasia of Aegina, Marina-Marinos, Euphrosyne, Anna, and Marina of Antioch, as well as several nineteenth- and twentieth-century saints.

To learn more about her recent research, please visit: