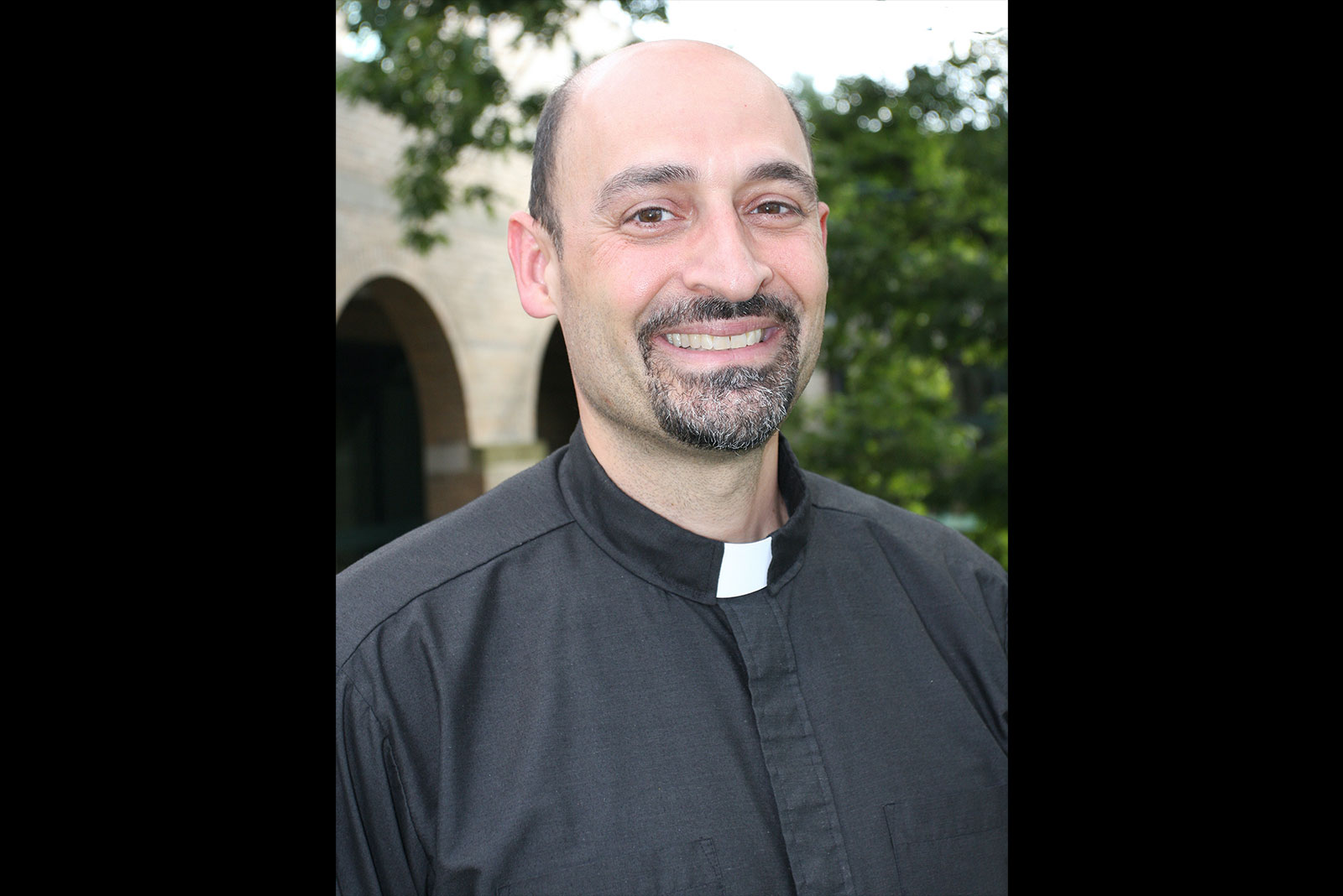 Fr. James Katinas, DMin has been appointed by President George M. Cantonis to be HCHC’s Vice President for  Institutional Advancement, effective September 1. Fr. Katinas is returning to his alma mater (MDiv 1991) as both a loyal alumnus and as someone who has previously occupied several important positions at the School, including that of Director of Development from 2004 to 2006 and Director of Institutional Advancement from 2011-2015. “I am excited about returning to campus at a time when HCHC is growing dynamically and needs the support of all faithful Orthodox Christians to truly fulfill its mission.”

Fr. Jim, as he likes to be called, earned his Bachelor of Science degree from Texas A&M University, where he was President of the Orthodox Christian Fellowship chapter, before enrolling at Holy Cross as a seminarian. After graduation, he obtained a master’s degree in Psychology and Religion from Andover Newton Theological School. He later pursued doctoral studies at Pittsburgh Theological Seminary and was awarded the Doctor of Ministry degree in 2013.

Since his ordination to the priesthood in 1992, Fr. Jim has served a number of parishes, most recently St. Sophia Greek Orthodox Church in New London, Connecticut, where he has been the spiritual leader of some 700 people. He has created and conducted a leadership training seminar for clergy and lay leaders in the Metropolis of Boston and also developed the Cultivating Vision and Change curriculum for the Orthodox Christian Leadership Initiative (OCLI).