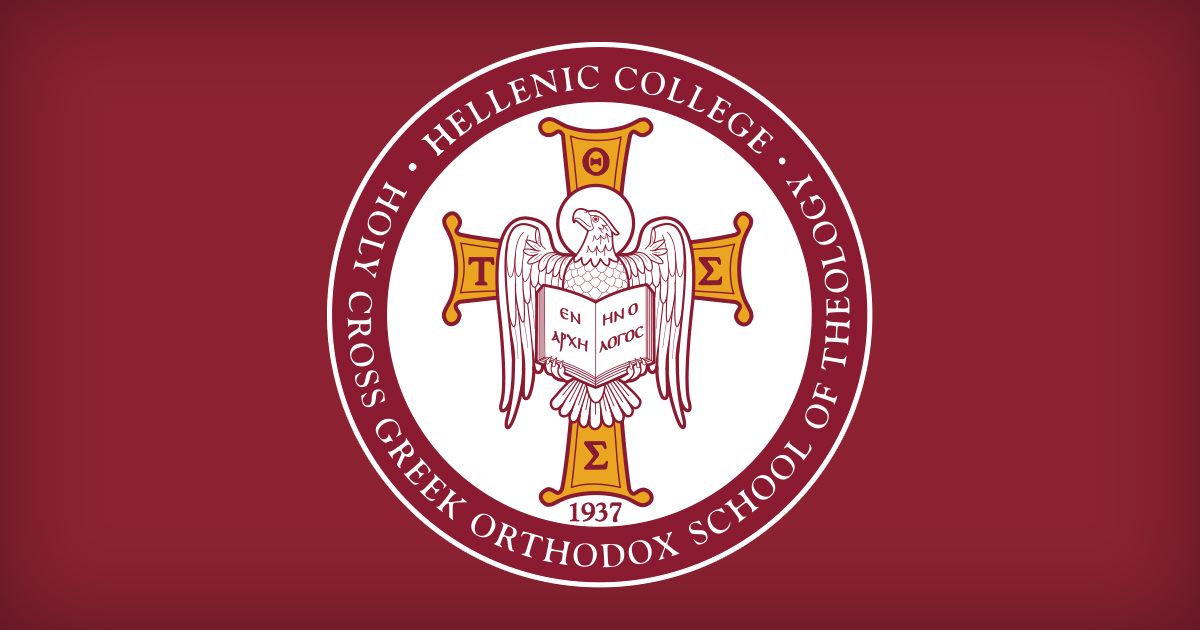 President George M. Cantonis announced today that Hellenic College Holy Cross Greek Orthodox School of Theology has received a restricted gift of two million euros ($2,388,000) from the Greek Orthodox Archdiocese of America that was given to them by the government of Greece for HCHC. President Cantonis responded to this extraordinary gift by saying, We are profoundly grateful to the government of Greece and Prime Minister Kyriakos Mitsotakis. We are also most thankful to His Eminence Archbishop Elpidophoros of America for his tireless efforts on behalf of the College in this and so many other matters.” President Cantonis further stated that, “This gift allows us to take a huge step forward toward securing our financial stability and viability while also strengthening our ties with the people of Greece.”

Use of the gift by the College is restricted as follows: $2,300,000 of the total amount given is designated to reducing the institution’s endowment debt, while $88,000 is designated to helping fund HCHC’s Greek cultural programming at the Maliotis Cultural Center on campus.

The Greek government’s commitment to support HCHC was further evidenced by the October 23 visit to the campus by Ambassador Alexandra Papadopoulou, Greece’s senior representative in the United States, accompanied by Greece’s Consul General in Boston, Stratos Efthymiou. Welcoming her were His Eminence Archbishop Elpidophoros of America, His Eminence Metropolitan Methodios of Boston, His Grace Bishop Joachim of Amyssos, and President Cantonis, along with members of the faculty, staff, and student body.

At a gathering in Holy Cross Chapel, just below which the flags of the United States and Greece fly, His Eminence Archbishop Elpidophoros thanked the Ambassador for honoring the school with her visit and said, “It is so important to feel and to see that the Greek government is with us…This is the home of all Greeks and all Orthodox in the United States.”

In response, Ambassador Papadopoulou said, “The role of this institution is unique…The Prime Minister is committed to help in restoring it to the level that it deserves.” She added that the Embassy and the Consulate General are eager to “work very closely” with HCHC leadership under the guidance of His Eminence and of His All Holiness Ecumenical Patriarch Bartholomew.