Hellenic College Board of Trustees Announcement 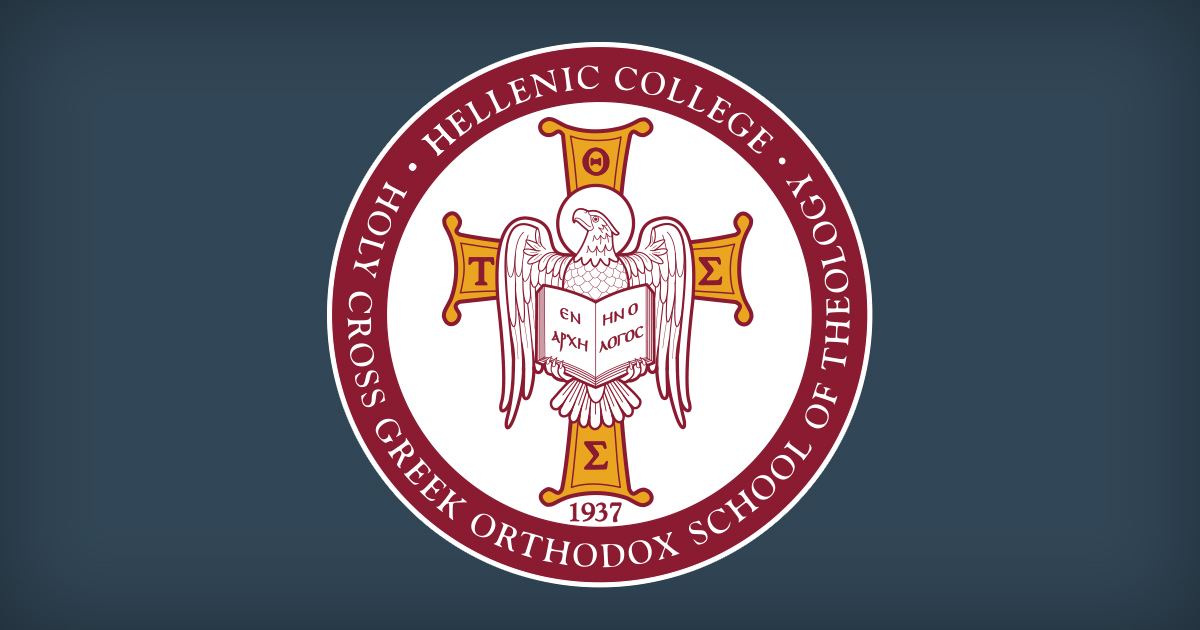 “I was proud to serve HCHC for the past four years. I will forever be honored and humbled by the opportunity to have served alongside our terrific faculty, staff, and students,” said Father Metropulos.

Under Father Metropulos’ leadership, HCHC began the process of re-evaluating the college, added key partnerships to enhance its academic and athletic offerings, and initiated an enhancement to the School’s fundraising efforts called the Guardians of HCHC. In addition, the college and seminary redesigned its website and began a renovation project on the Holy Cross Chapel which is the center of spiritual development at the school.

“The Board is grateful and appreciative to Father Metropulos for his service and commitment to HCHC, and we wish him and his family good health as he continues his ministry,” said His Eminence Archbishop Demetrios, Geron of America and Chairman of the Hellenic College, Inc. Board of Trustees.

With my warmest wishes and prayers for a blessed Pascha and with paternal love in the crucified and risen Lord,

Archbishop Demetrios of America, PhD, ThD
Chairman of the Board of Trustees
Hellenic College, Inc.