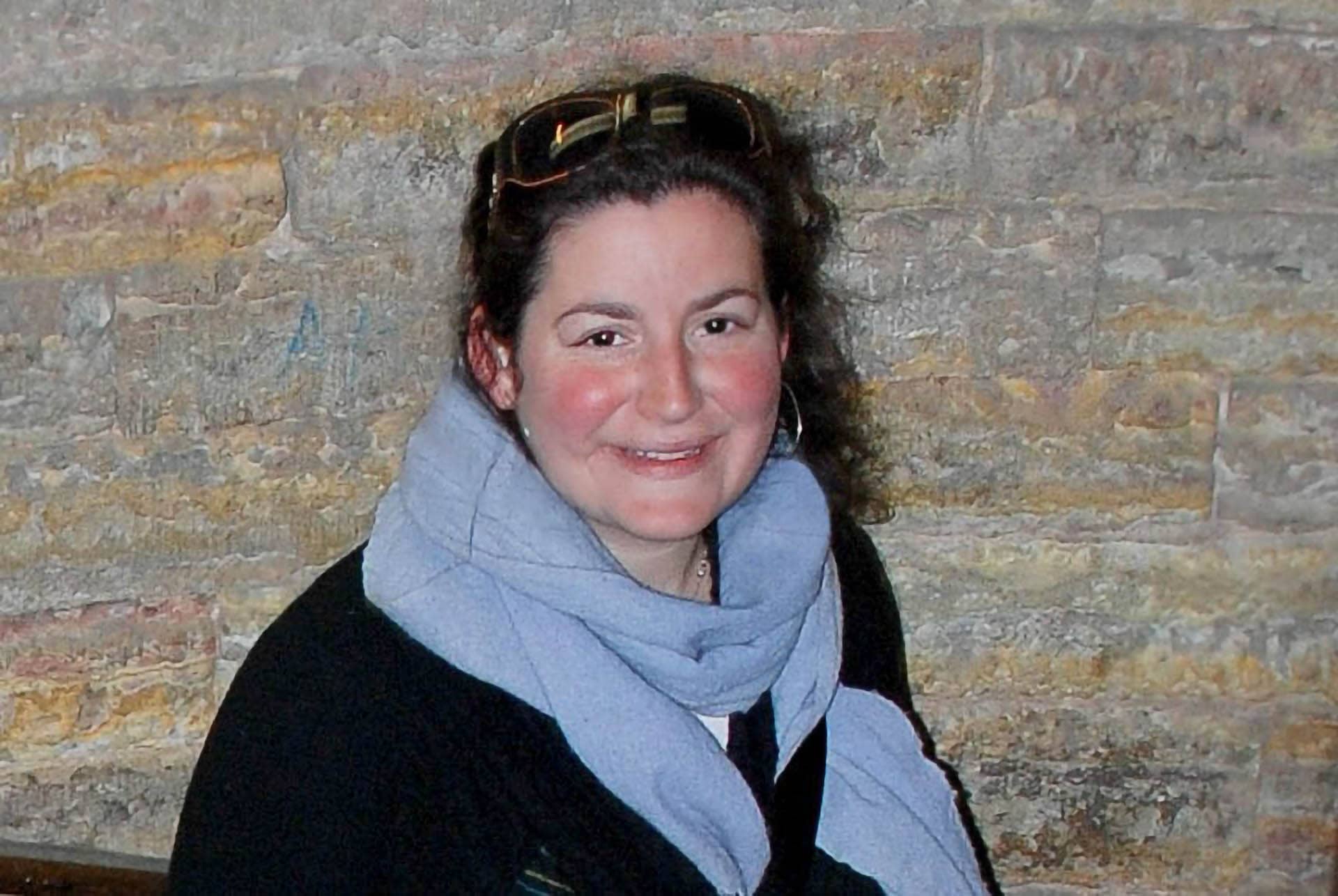 The Foundation for Hellenic College Holy Cross has announced the establishment of a scholarship in memory of Mary Harris Pappas, whose devotion to her family, academic achievements, love for the Orthodox Church, and desire to improve the lives of others is remembered and carried forward through the generosity of her parents, Harris and Vicky Pappas of Houston, Texas. Beginning in Fall 2021, the scholarship will be awarded annually to an incoming female Hellenic College student for the duration of her degree program.

Mary’s academic achievements were as varied as they were impressive. She obtained a bachelor’s degree from Duke University, completed the Culinary Certificate Program at the Cambridge School of Culinary Arts in Cambridge, Massachusetts, and received an MBA from Harvard Business School. She cared deeply about those less fortunate, serving on the board of Target Hunger, a United Way agency combating food insecurity in her hometown of Houston. Mary’s devotion to her faith manifested itself in her unyielding efforts on behalf of her home parish, Annunciation Cathedral, and the courage with which she faced terminal illness before her untimely passing at the age of 41 in 2017.

It is the hope and intention of Mary’s parents that the recipients of the Mary Harris Pappas Memorial Scholarship demonstrate all of the attributes that made their daughter such an extraordinary young woman: high academic achievement, a strong service ethic, devotion to faith and family, and a determination to prepare fully for each and every endeavor.

HCHC’s President, George M. Cantonis, will bestow the Mary Harris Pappas Memorial Scholarship annually on a newly enrolled female student in the hope that she will honor Mary’s indelible legacy in her own learning and life.

May Mary’s memory be eternal.