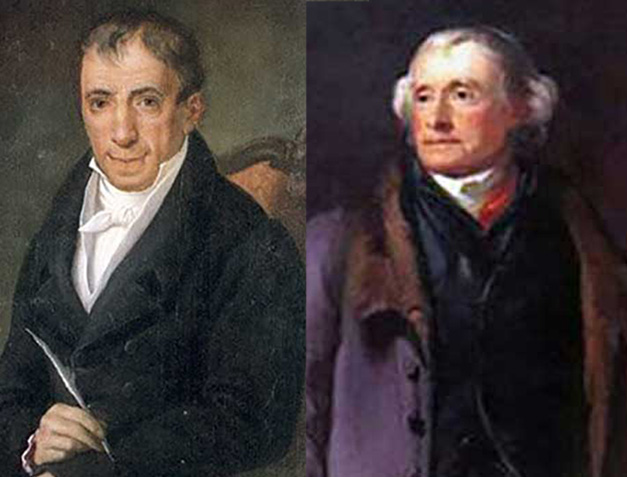 We are pleased to announce that the bicentennial exhibition The Greek Revolution Through American Eyes, 1821-1829 is now live at www.greekrevolution.org!

The digital exhibit offers in-depth content, including captivating narrative, historical images, primary sources, and essays by sixteen contributing scholars from the United States and Greece. These essays elucidate topics associated with each of the exhibit’s four main themes and explore connections between Greece and the United States during the revolutionary struggle, as well as its prelude and aftermath.

The site, designed to be accessible from both desktop and mobile devices, is a landmark commemoration of the Greek War of Independence in this bicentennial year.

The physical exhibit, inaugurated on March 30, 2021, by His Eminence Archbishop Elpidophoros of America, is slated to run both at Maliotis for the remainder of this year and at the Constantelos Hellenic Collection and Reading Room at Stockton University beginning September 27, 2021.